Mark Musser grew up on a small farm near Olympia, Washington. He graduated from the Evergreen State College in 1989 in Olympia, Washington with a Bachelor of Liberal Arts and then from Western Seminary in Portland, Oregon in 1994 with a Master of Divinity.  He and his wife, Caren, together with their children, Rachel, Alex and Paul, were a missionary family in the former Soviet Union for 7 years where they helped plant two churches working with Village Ministries International and James F. Myers Ministries.  While on the mission field, Mark taught in numerous seminaries, bible colleges, bible institutes, and other churches.  The Musser’s came back home from the mission field in 2004 where and planted a new church in the countryside near the west side of Olympia called Grace Redeemer Bible Church.  As of the summer of 2018, Mark and Caren have returned to the mission field in the former Soviet Union as Andy Stacy is now the pastor of Grace Redeemer Bible Church. Mark is also an author, and is currently enrolled in Corban University’s doctoral program (D.Min. in Theology and Apolgetics) in Salem, Oregon. In addition, Mark is a contributing writer for the Cornwall Alliance, which is a coalition of clergy, theologians, religious leaders, scientists, academics, and policy experts committed to bringing a balanced biblical view of stewardship to the critical issues of environment and development.

Mark’s small family farm is located in the Black Hills near Olympia, Washington.

Mark can be contacted at rmarkmusser@gmail.com. 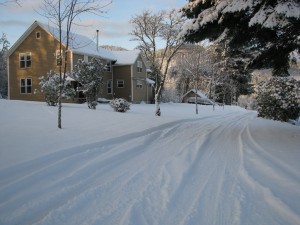 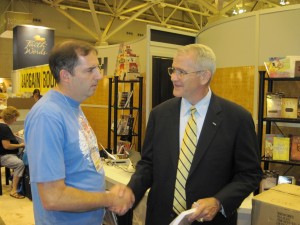 Why do I call them Eco-Nazis? Because they are Eco Nazis – James Delingpole UK Telegraph

From Hollywood: to Hitler with Love (Stalin too) – Wes Vernon

The Green Sacrifice: A Local Pastor Looks at the Spiritual Component of the Green Movement – Rick Forcier of the Christian Coalition 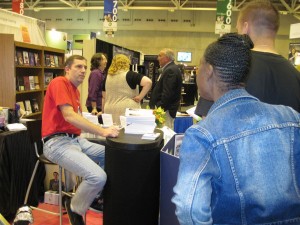